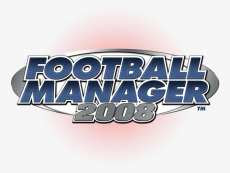 I'm a big Football Manager fan - it's the only computer game I play religiously! Two days ago, I found out that the Demo for the upcoming Football Manager 2008 game is out. Downloaded it and over two nights, I've taken Manchester United to the top of the Premier League and the Champions League. Then just midway through the season, I couldn't play the game any more - it's a demo only. Darn! Looks like I will have to buy the actual game when it hits the stands sometime later this month. There goes all my free time.
Email Post